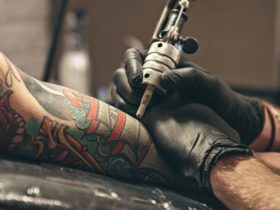 What to Do If You Hate Your Tattoo

Just How Many are Saying ‘I Do’?

Everyone wants their Big Day to be perfect; the perfect venue, the perfect flowers, the perfect dress… but what about the perfect body? More and more women are choosing to undergo ‘bridalplasty’ to ensure they look their absolute best for their wedding photos, whether that be non-surgical options such as Botox to full on face lifts to attain perfection for the big day. 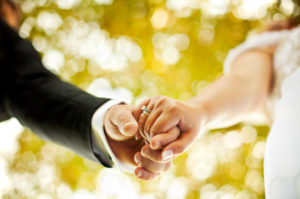 The wedding season is fast becoming the busiest time in any cosmetic surgeon’s calendar, with Botox and facial fillers popular among younger brides, face and neck lifts common among the older bride, and tummy tucks and liposuction practically a bridal must!

It seems like there’s nothing quite like getting engaged to make a woman notice her flaws. After all, it’s scientific fact that a rock on the finger makes tiny lines around the eyes turn into giant craters and perky boobs change into sagging sandbags, right?

Not surprisingly, some of the most common bridalplasty procedures are the famous boob job and the good old nip tuck. Most brides lose weight before their weddings, either intentionally or not, which can leave them with extra skin and not enough up top to fill out that fairytale dress.

Such was the case for Linsey Ray, who made headlines earlier in the year for forgoing her honeymoon so she could fund her bridalplasty which actually matched the cost of her entire wedding!

The reaction to bridalplasty has been very mixed. While cosmetic surgeons support the hoards of women wanting to change their appearance before their weddings (of course they do, they’re getting paid!) a TV show, aired in 2010, that turned pre-wedding surgery into a trivial game show was met with terrible reviews, being deemed “depressing”, “creepy” and “offensive”.

Of course, they may not admit it, but men want to look great for their weddings, too! However, grooms don’t tend to go to the same lengths as their fiancees, with Botox being the most common pre-wedding procedure for men. Cosmetic surgery among men is on the rise and is becoming more and more accepted by society (yes, even disturbingly large pec implants are the norm now) possibly thanks to A-list celebrities coming out and saying ‘yes, I’ve had it done!’.

While some grooms do take a more subtle approach to pre-wedding surgery, others push the boat out. Chinese groom, Feng Lu underwent eyelid surgery ahead of his 2012 wedding to make him look similar to his blushing bride. Couples who resemble one another are alleged to have longer and happier marriages, according to rather strange Chinese tradition.

Some guests just can’t let the bride take the spotlight! Mothers of the grooms, bridesmaids, even the girl you haven’t seen since school might go to extreme lengths to look great on the photos. Some brides even treat their wedding party to a few fillers here and there.

Possibly the most famous case to plaster the media recently has been scary Kardashian matriarch, Kris Jenner, who made no secret of wanting to look fresh faced for daughter Kim’s wedding, even going as far as to document the procedure on her reality show. The marriage lasted just 72 days, so there’s money well spent. 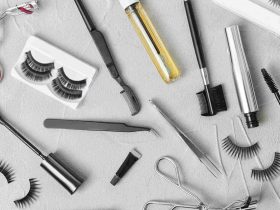 Use These 8 Products to Take Care of Your Lash Extensions 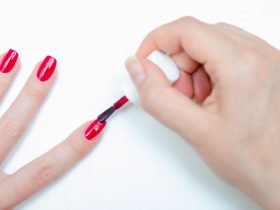 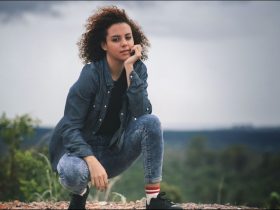 6 Reasons Why Many Customers Choose Brazilian and Malaysian Hair? 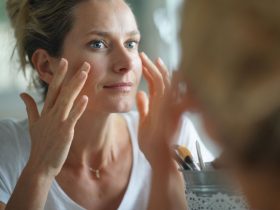 Skincare 101: When and How to Use These Popular Skincare Ingredients