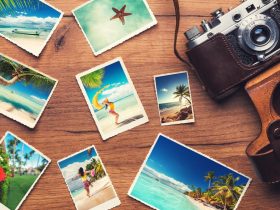 Are you a keen traveler? Do you also consider yourself to be somewhat of a T.V. buff? If so, you should combine these two great passions of yours by visiting the filming locations listed below.

Here are four locations that you should visit if you want to see the magic of television be brought to life before your very eyes: 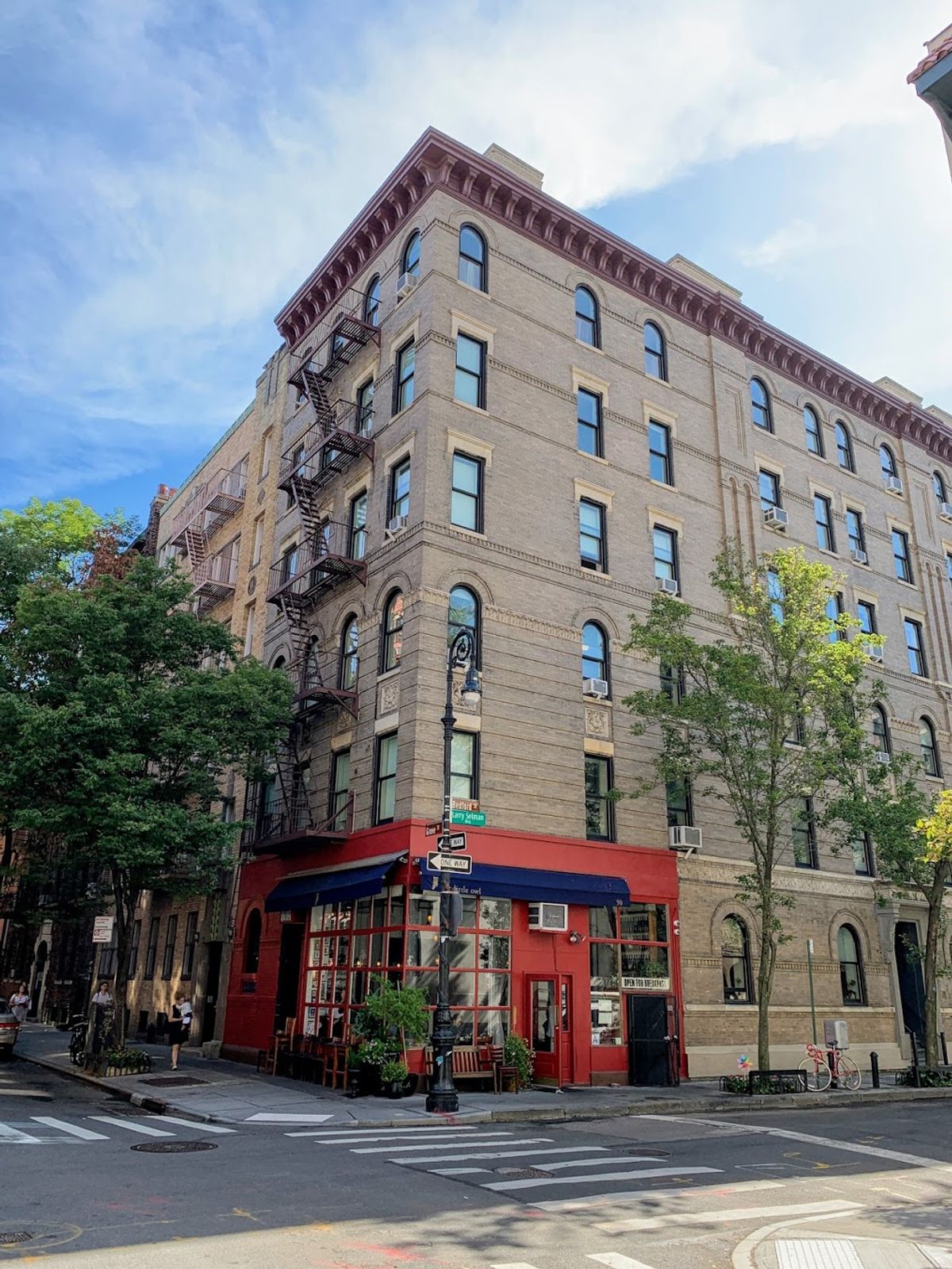 Yes, we are aware of the fact that, despite being set there, F.R.I.E.N.D.S was not filmed in New York City! Throughout each show, however, exterior shots of Monica’s apartment do flash up on the screen from time to time… and this is an actual location in N.Y.C. that you can visit. If you find yourself with a bit of time to kill in the Big Apple, head to the corner of Grove and Bedford St. and you’ll find this iconic sitcom location. 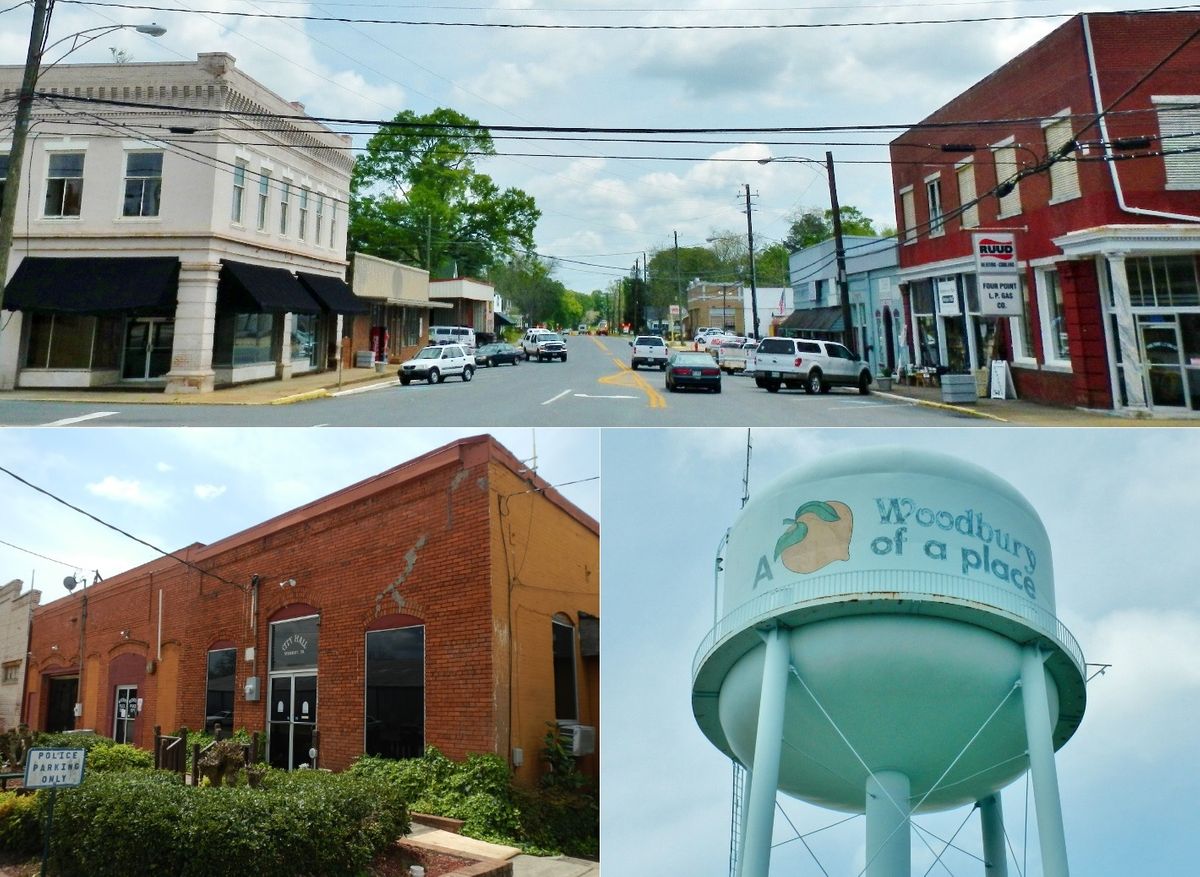 Are you a fan of the post-apocalyptic phenomenon that is A.M.C.’s The Walking Dead? If so, you should book a flight to the U.S. state of Georgia right away. Most of T.W.D. is shot on location across some Georgian hotspots (as opposed to being shot on a lifeless Hollywood filming lot), which means that you have the opportunity to see a number of the show’s iconic scenes up close and personal.

Rick’s house, the C.D.C. building, Hershel’s farm, Woodbury — all of these locations are dotted across Georgia; you just have to know where to look! 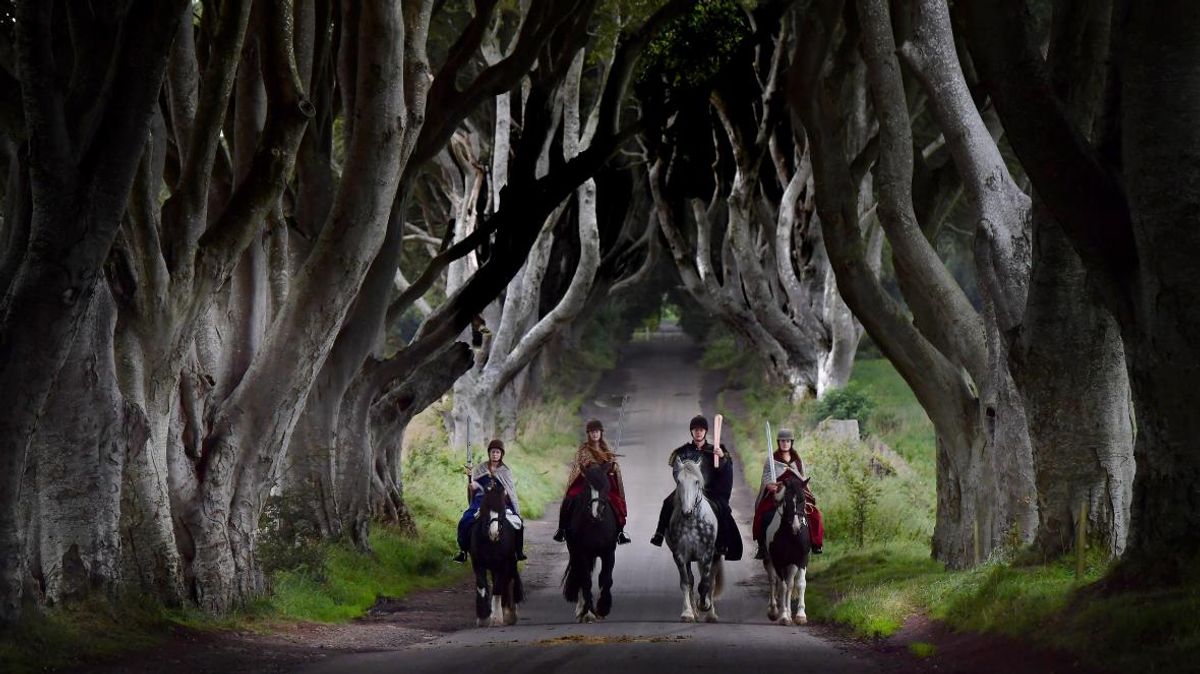 Sort out some short term parking Atlanta Airport, get yourself booked on a flight to the United Kingdom, and carry on your T.V. pilgrimage in Northern Ireland. This is where you’ll find the fictional world of Westeros, the setting for the immensely popular HBO fantasy drama series Game of Thrones.

There are a host of iconic GoT scenes to be found in this beautiful British country. The Dark Hedges, in particular, are especially poignant. This isn’t just a scenic route for Sunday drivers — it’s also where many crucial scenes on the King’s Road, the stretch of road that takes the characters from King’s Landing all the way up the Winterfell and beyond, were filmed. If you want to unleash your inner-Arya and get a few photographs in this iconic Westerosi location, you should put this destination on your travelling bucket list. 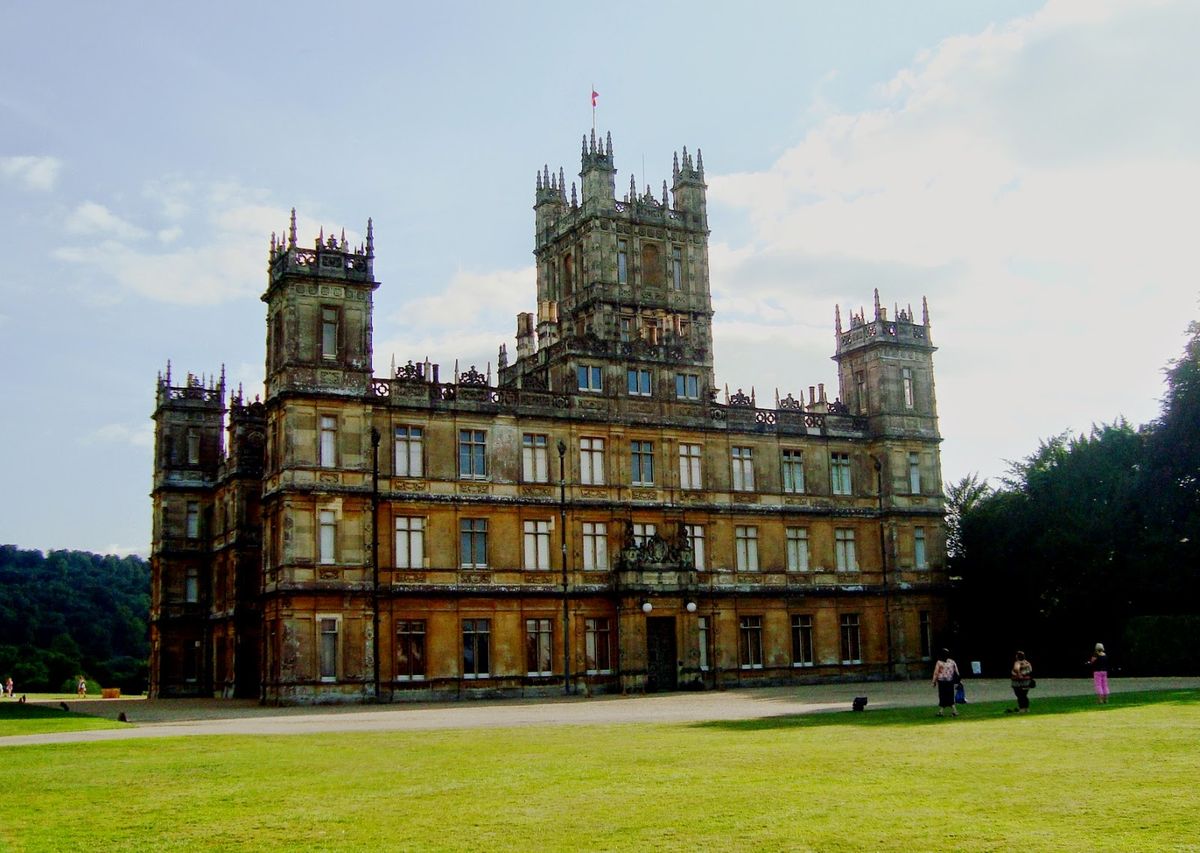 While you’re in that part of the world, you might as well head over to England and check out the primary filming location of Downton Abbey. Located in West Berkshire (roughly about an hour and a half away from London), Highclere Castle is a beautiful destination for fans of the show and lovers of historical architecture alike. In the show, this is where the Earl of Grantham and his well-to-do family spent most of their time. In real life, you are free to take a stroll around the castle and the stunning grounds that surround it. 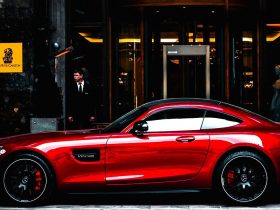 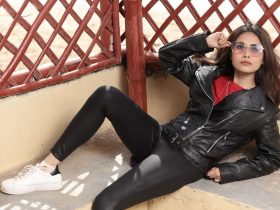 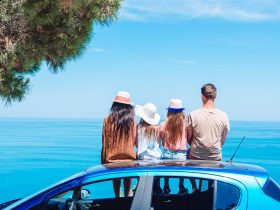 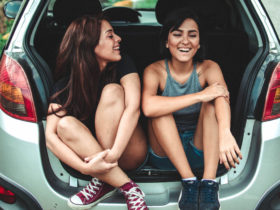