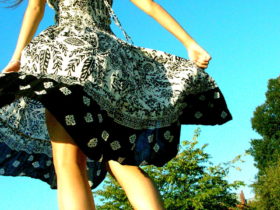 Ways on How to Add a Few Inches to Your Height 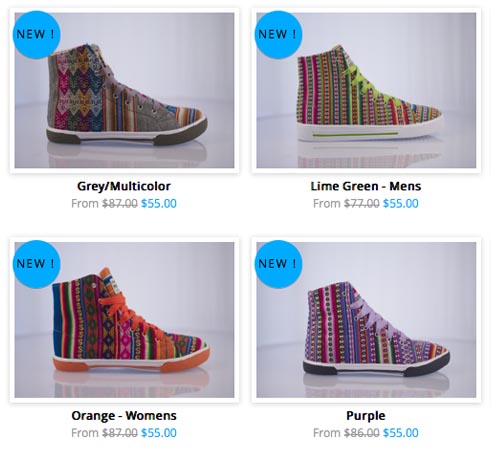 There are few shoes on the market that are as flamboyant and eye-catching as Inkkas. For some reason, modern shoe designers avoid using designs that are too colorful and bright believing that this might cause the shoes to look awkward. Inkkas have managed to prove the exact opposite.

The most recognizable aspects of the shoes designed by Inkkas are the fact that the color elements and schemes are dominated by a large variety of bright and shiny motifs. Most of the time, the colors are represented by small stripes that are placed horizontally on each shoe.

From a superficial inspection, one might say that the colored stripes on the shoes are placed completely randomly but if you look closely and have some sense for fashion you will notice that the colors are placed specifically to reflect a distinct style.

Most of the time the colors are ordered from the brightest to the darkest or vice versa but there are also models that contain district shapes and forms all inspired by traditional Peruvian shoes and designs.

In fact, the whole idea behind the shoes designed by Inkkas is to reflect the style and feel of traditional Phuyapata shoes from South America. The color schemes and the shapes and motives on the shoes are all accurately reflecting the shoes used by native South American people.

The models also come in male and female variants with the main distinction between the two being the fact that the male variants are somewhat of “darker” color and style. However both models are very colorful.

The colorfulness of the Inkkas shoes is not intrusive and aggressive at all. Modern shoe designers avoid too bright colors because usually shoes like that turn out to be completely terrible. But as explained, behind each color scheme on an Inkkas shoe there’s a rationale. Inkkas shoes never look weird due to their colorfulness, quite the contrary.

Inkkas has publicly stated that a significant percentage of the money raised through the sale of their custom made Peruvian shoes will be donated to non-profit organizations that fight for the protection of the Amazon rain forest and represent the interests of various South American tribes that are engendered though deforestation and pollution in the area.

One of the organizations that will receive funding from Inkkas is AmazonWatch. Since 1996 Amazon Watch has launched many successful campaigns that aimed to help indigenous people and stop global corporations from exploiting the rainforest.

The whole issue regarding the Achuar people isn’t just about preserving their traditional lifestyle. It’s a real struggle about life and death due to the fact that through pollution and deforestation the natural resources the Achuar people need to survive continuously disappear.

Amazon Watch has for a long time campaigned for the rights of these people. More funding will considerably help their efforts in achieving their goals to stop governments and large corporations from irreversibly damaging the environment and the lifestyle of the Achuar people.

So, basically, purchasing Inkkas shoes achieves two goals. First, due to the fact that they are genuinely nice and very stylish shoes they will look very attractive on your feet. Inkkas Phuyapata shoes are the new fashion phenomenon and it’s expected that soon they will manage to become adopted by many celebrities and popular figures as well.

Also, buying shoes from Inkkas will help protect the rights of indigenous people in South America. By purchasing these shoes you will also directly contribute to major international non-profit organizations that are determined to fight for the environment.

Whatever your motives might be, choosing to buy Inkkas shoes is always a good decision. 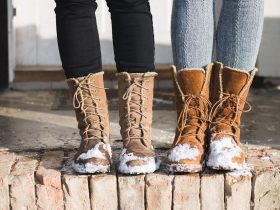 Ideas to make your Winters Fashionable with Classy Boots! 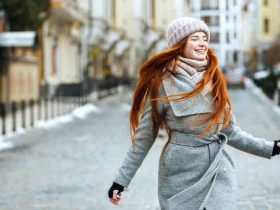 How To Choose Women’s Outfits For Winter And Be Fashionable? 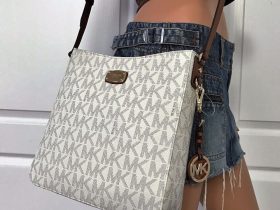 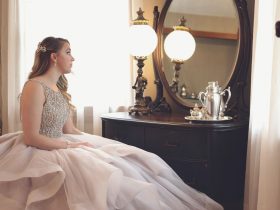