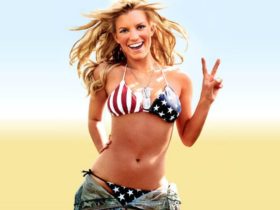 7 Most Frequently Copied Body Parts of Celebrities by Plastic Surgery

Alcoholism can affect us all, even the rich and famous. We take a look at 5 well-known celebrities in recovery from their addiction to alcohol.

With social media and cell phone cameras everywhere, celebrities are in the public eye more than ever before.

Not only can alcohol age a celebrity beyond their years, but it’s also hard to see them fall from alcohol or drug addiction.

About 88,000 alcohol-related deaths occur each year. So, let’s take a minute to celebrate a few famous folks who have overcome their addiction.

Here are 5 actors we can celebrate as celebrities in recovery. 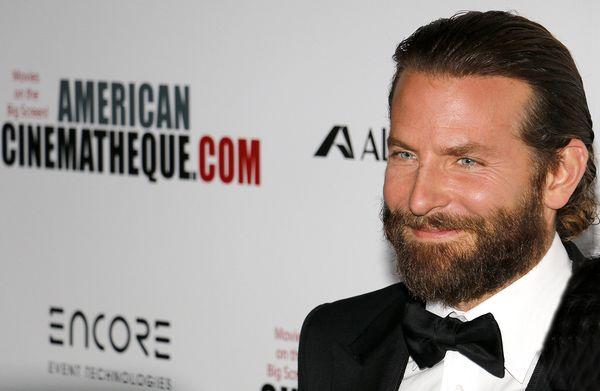 Bradley Cooper’s latest success with the remake of A Star is Born might not have happened if he hadn’t overcome his struggles with alcoholism.

He’s been sober for nearly a decade. And he credits his sobriety with helping him succeed in relationships, his career, and caring for his family.

One of the most famous celebrity alcoholics is Robert Downey Jr. 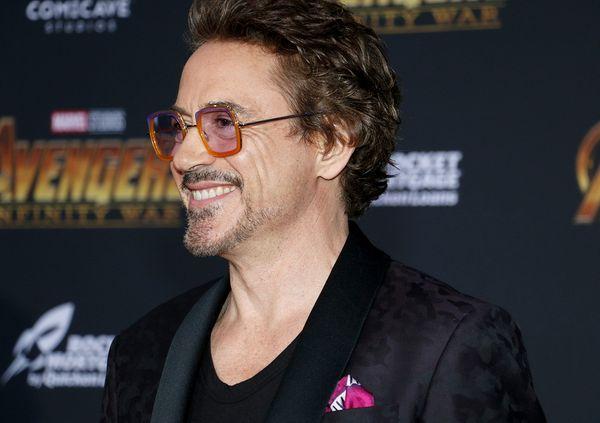 Before his sobriety, he was a frequent flyer in the tabloids. His addictions led to out of control behavior that made him a popular character in the news–but for the wrong reasons.

Downey Jr. now has fifteen years of sobriety. Fans of Ironman can be thankful that his successful recovery continues. Like any true superhero, he deserves a celebration for turning his life around. 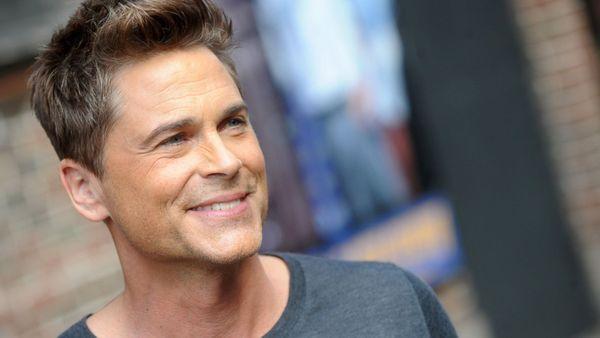 Lowe’s career resurgence as loveable characters like Chris Traeger on Parks and Rec might not have happened without his long-standing sobriety.

Rob Lowe was one of the “bad boys” of the young 1980s Brat Pack of actors. He partied hard and was on his way to a life of destruction.

Now with 25 years of sobriety, Lowe is another one of the most famous people in recovery. Today, he celebrates his wife and kids and the successful reinvention of his career.

Rob Lowe continues to live his recovery and encourages others that there is hope. Learn more here about seeking treatment for recovery. 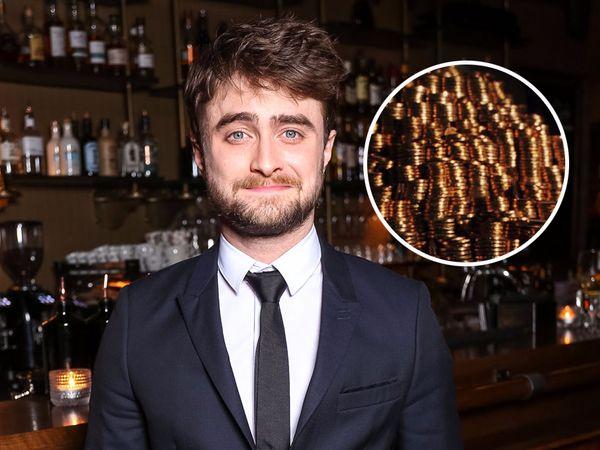 Harry Potter fans might not know this young actor struggled with alcohol abuse while filming some of the franchise films.

Before he found recovery, the actor admits to heavy drinking onset and having blackouts in public. Now, he’s celebrating at least three years of sobriety and continued success in films and theater. 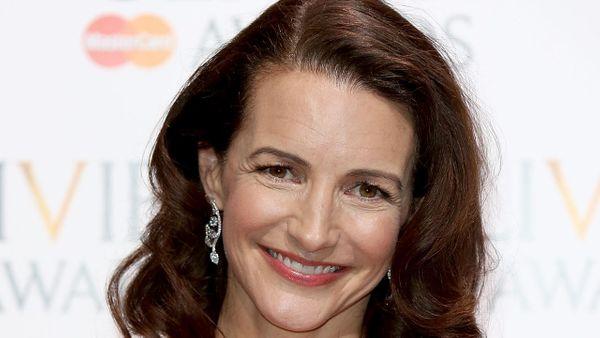 Though she played the part of a wining and dining socialite on Sex And The City, Kristin Davis has been sober since the age of 22.

Early in her career, she realized drinking was getting in the way of her acting career. With a family history of alcoholism, she made the wise choice to stop drinking.

While Hollywood can seem like an endless party, it’s important to recognize the struggles and success of celebrities in recovery.

We celebrate these and other celebrities who recognized a need for help and live life in recovery. They are examples of hope and success despite struggling with a serious illness while in the public eye.

Most people think just because they can get rid of a hangover they aren’t doing that much harm to their bodies. They couldn’t be more wrong.

Even without the challenges of addiction, it’s not easy to rise to the top as a celebrity. Check out our article about these top female stars.