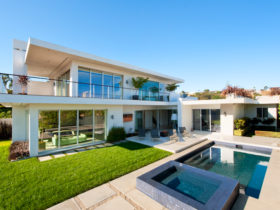 5 Celebrity Homes that Awe and Inspire

While there are several female performers on our minds, especially after the VMA’s, we all need to remember that ladies do not need to exploit themselves or their bodies to be successful. While Miley may be getting press, it certainly isn’t good. While we all have the right to do what we want to do and be who we want to be, we should remember that women have come a long way in our quest for equality and stomping around nearly naked on stage is not the way we accomplished this. 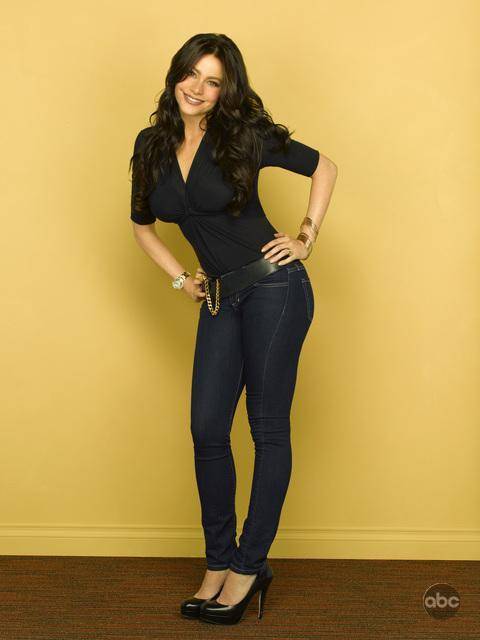 Sofia Vergara on the other hand is doing us women and minorities proud.

The stunningly beautiful Sofia Vergara (or as you may know her, Gloria Delgado-Pritchett) has now been the highest paid actress on TV for two years in a row. As seen in a People Magazine article, she is sweeping in $30 million a year ($19 million more than the second highest paid actress). She’s no spring chicken flavor of the week either. At 41 years old, she has slowly been climbing the ladder of success, working hard for the status and respect she has.

She is now the face of Cover Girl, Diet Pepsi, Modern Family, and has her own line of clothing and house hold items.

She didn’t start this way though.

She was discovered when she was 17 in Columbia while on a beach with her family. She was asked to do a Pepsi commercial, which she did. After this, she was getting steady offers to do commercials and shows but she put it off for three years so that she could go to school to study dentistry.

This was not an easy endeavor for her because she and her husband had a child (Manolo) when they were 18. Two years later she was divorced and stayed a single mother. She slowly started accepting roles for TV and was given an opportunity to move to the states. She jumped at the chance to move because crime in her country was becoming more and more threatening to her and her family. She wasn’t jumping at shadows either because, in 1998, her brother was murdered during an attempted kidnapping. She relocated her son, her mother, and her sister to Florida where they would be safe. Her other brother was deported from the states after getting in trouble with the law. She also suffered from thyroid cancer and had to have surgery, removing the tumor. She takes medicine every day to cope with it.

She did modeling and television for Latin American television shows and became a star among the Spanish community. At the beginning of her career, her agent suggested she get breast reduction surgery (yes, they are real) because he didn’t think anyone would take her seriously. Despite advice from someone that controlled her career, she refused to bow to what was thought to get her attention, publicity, and success and slowly but surely she rose to the top of fame, both in Latin America and now the U.S.

The character Gloria from Modern Family was actually based off of Sofia’s life. Manny is her son, she was married at a very young age to her son’s Columbian father for a short period of time. She was discovered at a young age and had an opportunity to come to the states. She has family in Columbia and is engaged to a wealthy American, not that money matters because she is the world’s highest paid actress for the second year in a row.

Even after all of this fame and fortune, she still remains the family oriented generous soul she has always been. If anything, her rise to fame has only enabled her ability to spread her generosity.  For her 40th birthday, she flew in over 100 family members and friends and paid for their stay at a resort in Mexico for a weeklong celebration.

The Top Second and Third 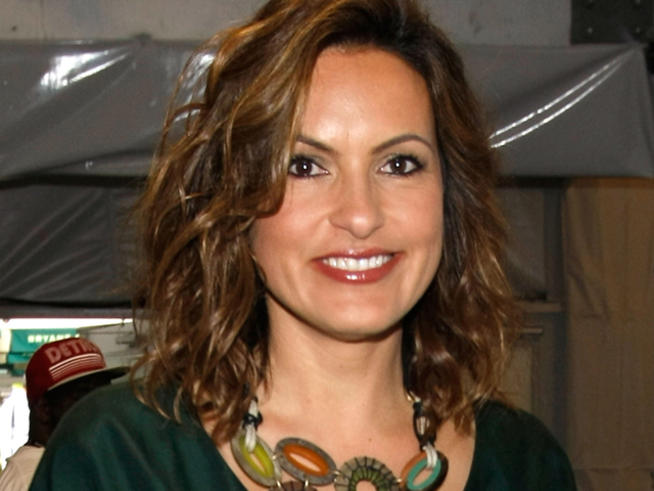 Mariska Hargitay from Law and Order: Special Victim’s Unit came is the second most highly paid actress in the U.S. at $11 million. Mariska plays Detective Olivia Bensen and the success of that character led to Mariska founding the Joyful Heart Foundation which provided to women that have been sexually abused, domestic violence, and child abuse. She was also a model, was in several television shows and movies, and speaks English, Spanish, French, Italian, and Hungarian. Other charities that she is involved in include the Multiple Myeloma Research Foundation, the Obama Victory Fund and donated $100,000 for scholarships to her alma mater, the UCLA School of Theater Film and Television, and campaigned for the reauthorization of the Violence Against Women Act. 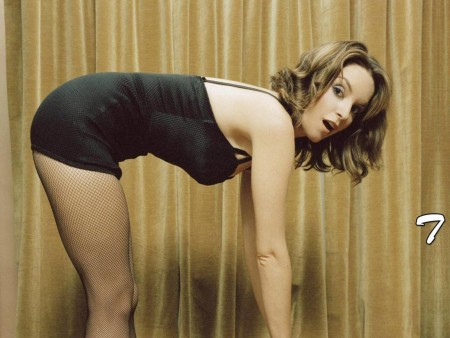 Tina Fey came in third with $10 million. She is a comedian, actress, an author, the writer and producer of Mean Girls, Baby Mama, 30 Rock, and was a regular and the first female writer on Saturday Night Live. Tina Fey was ranked 33 in New York’s 50 Most Powerful Women and was in Time magazine’s 100 Most Influential People in the World in 2007 and 2009. The charities that Tina works with include Autism Speaks, Mercy Corps (a campaign to end world hunger), the Love Our Children USA organization (fights violence again children), and the Leukemia and Lymphoma Society.

So while some names may be popping up and getting lots of attention for less than reputable actions, just remember that the women who last, who rise to fame, who are  influential and contributing members of society work for the prestige that they have. Remember to respect yourself, your body, and have ambition for good things will follow.