The month of June has three birthstones associated with it- Pearl, Moonstone and Alexandrite.

Pearls are often given as a gift to a loved one, or presented at the birth of a child or to new partners after a wedding. They are said to represent health and longevity and that the wearer will benefit from these properties. The pearl is also worn for good health, and due to the natural origin of the gemstone, it is an understandable quality for the pearl to represent.

Part of the beauty of pearls compared to other gemstones of the earth, is the fact that they are organic in origin. Pearls are found in the inside of shells of particular species of oysters and clams. Pearls can be found naturally in mollusks in both freshwater settings and the sea, though many are now cultivated in oyster farms that thrive off the pearl industry.

Pearl’s composition is mainly of aragonite- the soft carbonate mineral that also makes the shell of the mollusks. 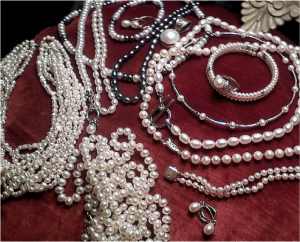 A pearl is formed when a small fragment of rock or a foreign object from the water finds its way into the mollusk’s shell. This aggravates the oyster or clam which causes the clam or oyster to cover the foreign object with a film of the shell’s material. When the pearl is formed in the tissue of the mollusk it holds a much higher value than a pearl that forms inside the shell. Pearls that form in the tissue have a much more spherical shape than the pearls forming in the inside of the shell.

Moonstone is another birthstone for the month of June. It is said that the name was given after the observation of the moonstone showing glimmers of bluish white markings when put up against light, projecting an overall silver colour.

The moonstone belongs to a family of minerals known as feldspars, which are an important group of silicate minerals found in rocks. It is feldspar which form half of the Earth’s crust and can also be found in a large percentage of metamorphic and igneous rocks. 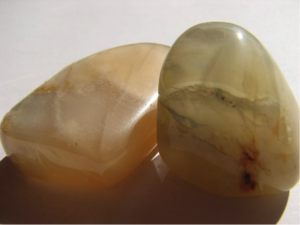 Moonstones of the highest quality are normally found in Sri Lanka, but can also be found in the Alps, Madagascar and India.

Wearing moonstone is said to bring victory to you in your pursuits, as well as good health and wisdom.

Throughout India, moonstone is seen as sacred and you can find moonstone displayed on a yellow cloth as the colour yellow is a sacred in India.

Another commonly worn birthstone for June, is Alexanderite. This stunning gem is originally from Russia and its meaning is different from the pearl. Wearers of Alexanderite are joyful and are said to have good-fortune. 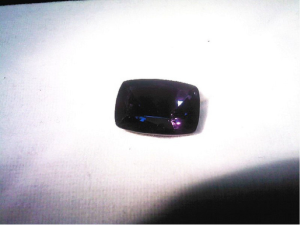 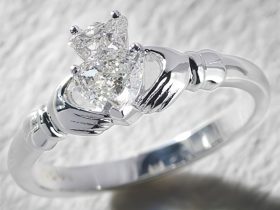 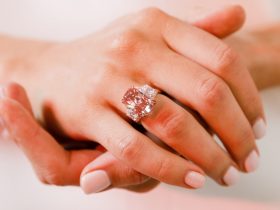 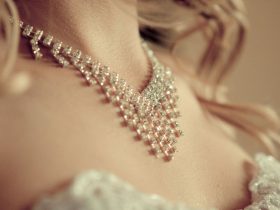 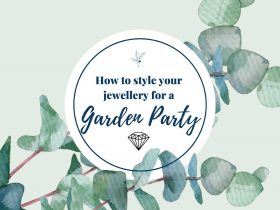 How To Style Your Jewelry For A Garden Party