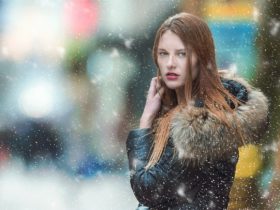 8 Tips to Cover Up During Winter 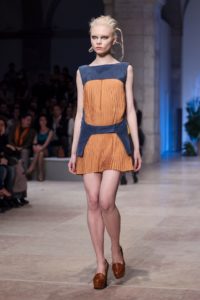 A new law has been passed in Israel that bans the use of underweight models in advertising. Strange as it might seem, they are not the first country to do so. Growing concern about the public-health impact from the ubiquity of dangerously underweight models has lead a number of countries to take action.

The History of the Skinny Model

Starting in the 1960s, the trend for fashion models started to bend toward a waifish or ballerina-type female figure. This certainly upset past norms, where women like the curvaceous Marilyn Monroe dominated the top spot. While it started as a fad, decades later supermodels around the world are still perpetuating a figure that is termed by many health authorities as underweight. This may seem arbitrary, but this image of women has been cited by researchers, therapists and doctors as a contributor to eating disorders for young women.

What it Means to be Skinny

There are plenty of references made to skinny models, but what are the actual weights and measurements? In general, a modern fashion model wears between a size 0 to size 4 in women’s clothing, all while having a statuesque height of 5 foot 8 inches. This usually produces measurements of a 34″ bust, 23″ waist, and 35″ hips ratio. The average weight for a model with these measurements is about 110 pounds. Conversely, the recommended healthy weight range for a woman that is 5’8” is between 126 to 167 pounds.

Researchers may have made the connection between eating disorders and underweight images of women in the media, but no one was enforcing advertising policies to change their ways. This issue started moving in a new direction in March 2012 when the Israeli government banned advertising agencies from airbrushing skinny women to look healthier. They also had certain parameters for ads that contained underweight women.

Although there was much debate, it was decided that there needed to be a minimum placed on Israeli advertising models to keep young girls from idolizing anorexia, smoking, or bulimia. In the highly publicized case, the ideal body mass index (BMI) that was decided on by Israeli lawmakers was 18.5 or higher.  This means that an Israeli female model that is 5 foot and 8 inches tall should not weigh less than119 pounds on average. Interestingly, this is not the first country that has imposed a minimum BMI for fashion models.

There may have been big headlines for the Israeli law, but it is hardly the first country to impose a BMI index standard. In fact, fashion shows in Madrid, Spain are known for banning models that have a BMI below 18. This happened due to the death of Spanish fashion model Luisel Ramos in 2006. In addition, fashion shows in Milan, Italy have a BMI ban on models that are below 18.5. In other words, Israel is simply following what is obviously a slowly growing global trend.

Since Israel announced their law in the spring of 2012, the rest of the world has been quiet about whether they will follow suit. Most of the research on the link between young women and eating disorders was done in the United States and England, but these countries have not established a BMI minimum for fashion models, despite attempts by some fashion designers to self-regulate.

The real lesson that we will learn from Israel is what can happen when a BMI minimum for fashion models is enforced. Other countries may have good intentions, but Israel is serious about making a sustained effort. For this reason, their policies toward banning skinny models currently outshine any other country’s. 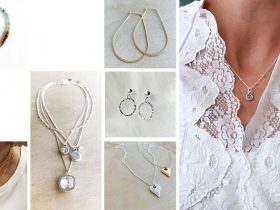 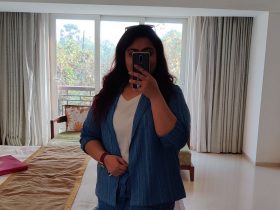 Fashion Tips When Picking Clothes For Plus Size Women 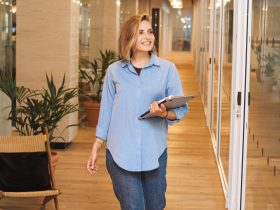 How to Master the Business Casual Look in 5 Easy Steps 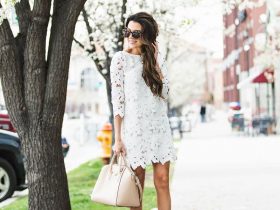