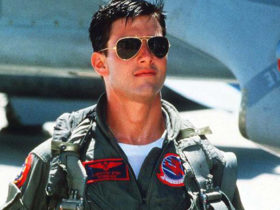 Not every man can carry a bearded look with class and style and those men should learn to care for their scruff. There are some men who should never consider shaving their beards though, according to an expert from The Art of Shaving. A combination of a signature look that makes them easily recognizable along with added charm and sex appeal help make these bearded men icons around the world. 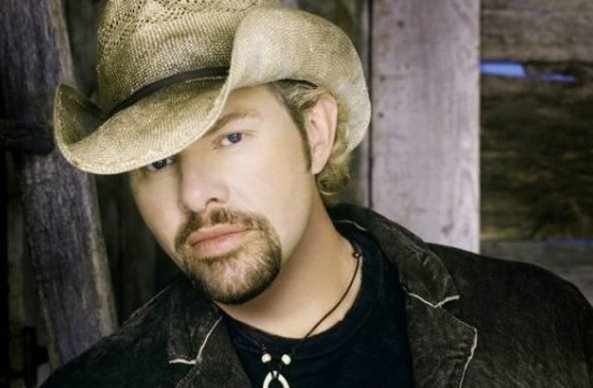 This country music artist has been sporting a beard for as long as his fans can remember. The bearded look suits the tall, muscular build of the man under the cowboy hat. The fine art of shaving may be lost on Keith, but his fans think he is sexy just the way he is. 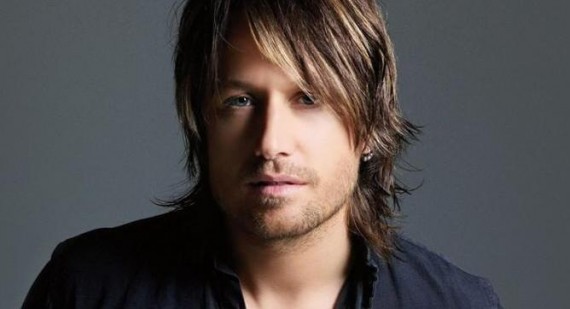 Fans have seen this Aussie from bare-faced to full-on beard. Urban looks fabulous whether he is clean shaven or not. The bearded look gives him a bit of a rough and sexy edge that simply does not exist when he takes a razor to his chin. 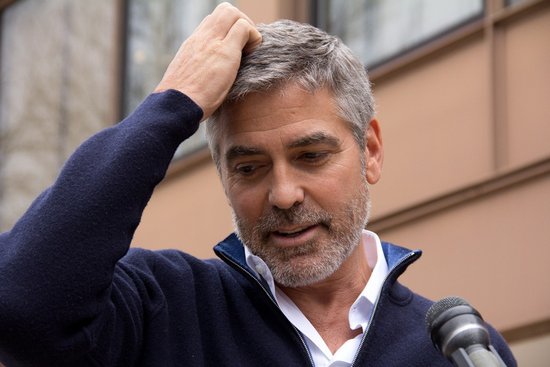 Award winning actors and producers do not always become hotter when they grow facial hair. When they do, they look like sharp-dressed man, George Clooney. No matter how attractive he is after he shaves his beard; the attraction doubles when he’s bearded. 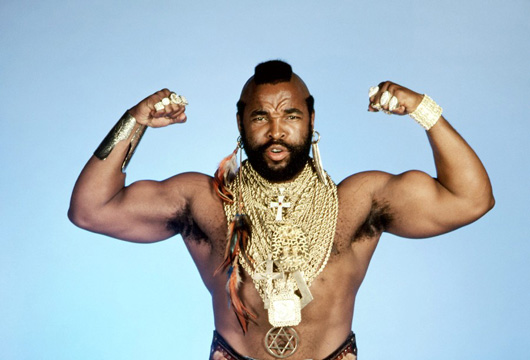 Without his signature Mohawk hairstyle and well-groomed beard, many people might not recognize this bodyguard turned television icon. Viewers may remember him as “B.A.” on the A-Team. Gaudy gold chains wrapped around his neck, rings on his fingers, and the unshaven look make him as recognizable as “Mickey Mouse”. 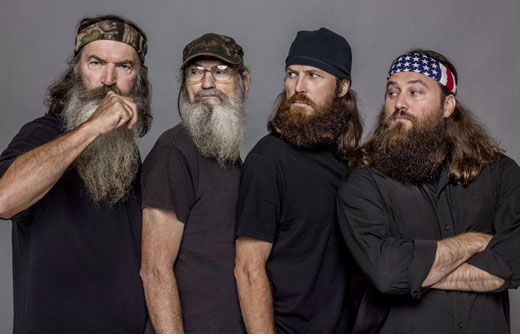 The men of this television show do not keep their beards well-trimmed. In fact, it is difficult to make out any of their facial features because they have so much hair. It somehow suits them and their intentions though. The beards are as much a part of their country lifestyle as guns and fishing poles. 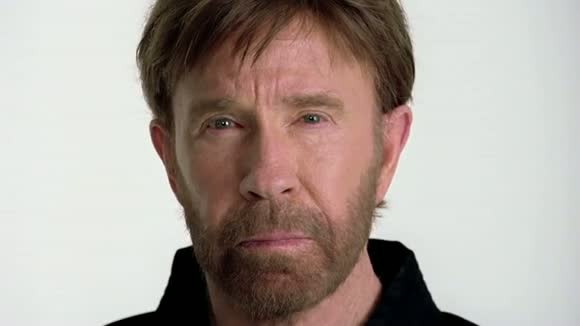 He is a fierce fighting man onscreen and a well-loved member of society off-screen. The beard adds to his already strong charisma and mystique. There are few people who would volunteer to go head to head with the karate expert. Just lay the razor down and back away slowly. Chuck Norris and his sexy beard are a mainstay in America. 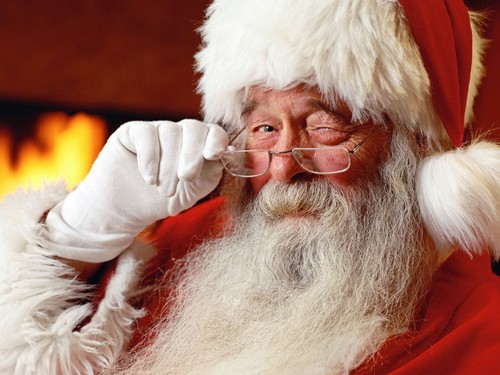 Without his overflowing beard, he just wouldn’t be the same. All of these men have something intriguing about them. Many of these men have never revealed what is under their facial hair. It would almost be a sin for them to shave, thus taking away the mystique that only facial hair can offer.