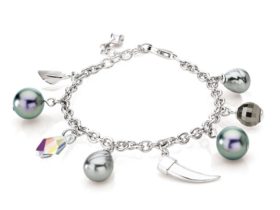 If you have a special decade anniversary coming up, why not choose something traditional and everlasting for your beloved. Here are some ideas for the 10th, 20th, 30th, 40th and 50th wedding anniversary. 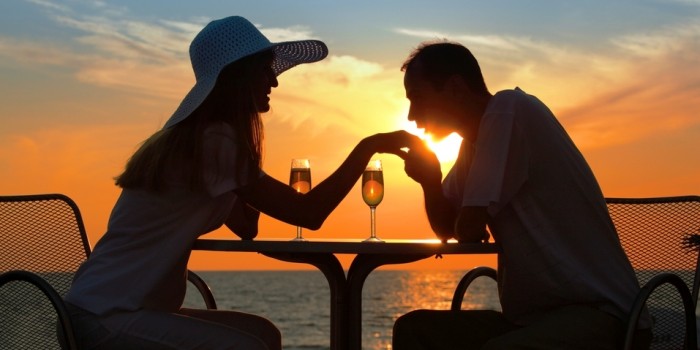 Celebrating a Decade of Marriage

If you’re celebrating 10 years of marriage, tin is the metal of tradition. Consider gifts such as:

Aluminium is also is another traditional material for the tenth wedding anniversary. Think items such as:

Diamonds are always a welcome anniversary gift and diamond jewellery for a tenth anniversary is sure to be well received.

The twentieth year of marriage is a massive milestone. It’s time to reflect on a lifetime of marriage you’ve made together. To celebrate the big occasion, have a look at these ideas and symbols.

Once you reach 30 years of marriage chances are your love is still burning brightly. The kids will have grown up and left the nest and it’s a possibility that you’re now grandparents. You’ve shared an abundance of memories together, all of which are priceless. Show your spouse you are still crazy in love with them by incorporating these symbolic anniversary gifts for your celebration.

The traditional pearl for this anniversary can be given in the form of cuff links, necklace and earrings or even a religious rosary. Pearls are a sensitive gem so that must be taken care of every few years and avoid irritating them with the likes of makeup and perfume.

As for the modern diamond, the ideas are endless – bracelets, earrings, necklaces, cuff links, diamond-encrusted watches and other keepsakes. Diamonds are hardy, durable stones and won’t require meticulous care, just regular cleaning and polishing. So this could be the perfect token for your betrothed. You can find great gift ideas from Sydney’s finest antique jewellery dealers.

The ruby anniversary is very special. Spending 40 years married is certainly a reason to celebrate. Here are a few 40th wedding anniversary traditional ideas and symbols that will help you pick meaningful and personal gifts for your spouse.

Rubies work so well for the 40th wedding anniversary as they are said to possess an eternal inner flame – the symbol, no doubt, for the passion in a marriage and at 40 years, that passion is certain to be alive and strong. Why not choose a ruby red outfit and a beautiful piece of ruby jewellery from Sydney’s finest antique jewellery dealers for this special celebration.

By far the golden or fiftieth wedding anniversary is one of the most celebrated of anniversaries. And so it should be! Spending as long as half a century with the one you love is a marvellous statement about the strength and gift of marriage. Here are a couple of 50th wedding anniversary ideas and symbols that can help you when choosing a gift for your golden anniversary.

Gold is often associated with wealth and optimism. The metal is strong and beautiful as well as resistant to corrosion. You’ll find beautiful pieces of gold jewellery at Sydney’s finest antique jewellery dealers. Choose a bunch of 50th anniversary traditional violets to present with your gift.

Whether you’re looking for a traditional decade anniversary gift for your other half or a gift to take to anniversary celebrations, choosing something traditional yet personal and meaningful is bound to be well-received and treasured for another blissful decade of marriage. 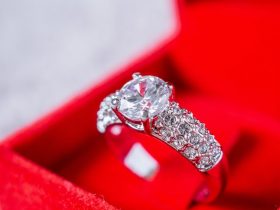 Exquisite Diamond Jewelry – Ideal Gifts For You & Your Loved Ones! 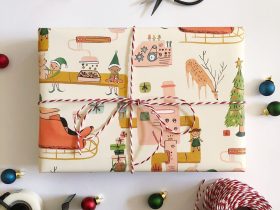 15 Unique Gift Ideas for Your Loved Ones 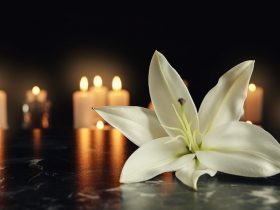 How Can I Help Someone Whose Child Has Passed? 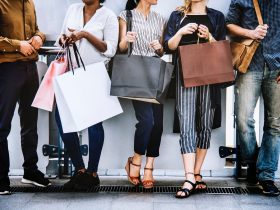 7 Travel Gifts For Your Globetrotting Friends