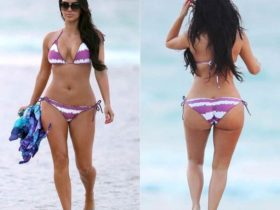 8 Most Enviable Celebrity Features (and How to Get Them)

Do you want to know where I am tonight? I’m Out with Sporty Spice!  Last weekend I was at the O2 with Tim Minchin and Chris Moyles and next weekend I’ve got a date with Jenny Seagrove. In November I’m out with Rob Brydon and Andy Murray and next year I will be hanging with Rowan Atkinson and Helen Mirren.

This summer I have been seen with Danny DeVito, Richard Griffiths and the Spice Girls but I am trying to avoid Jeremy Clarkson as I double booked and I’m out with Tommy Steele that night instead!

Whether you are planning a proposal, your honeymoon or an anniversary – you’ll be in the very best of company if you take in a West End show, because it doesn’t matter why you want to book a trip to London’s Theatreland – it is the perfect destination for any celebration.

There are over forty plays, comedies, musicals and thrillers to choose from at any one time and all of them offer world class entertainment.  But some offer that something a little special – a world renowned star, a celebrity, someone who will make your night extra super special!

What a great way to start what is soon to be the best night of your life so far (hopefully), by going to the theatre to see one of your favourite stars; not only on stage but why not pop round the back after the show and meet them at the stage door. If you are lucky (and brave) they may even witness your proposal!

So who can you see appearing in London theatres this winter? Well here is a list, in alphabetical order of who has been announced already but something in my bones predicts that there will be some even bigger stars coming to London in 2013.  I have included a few mediocre words to describe the basis of their celebrity status – apologies if I have undersold or omitted completely some of their achievements – I mean only to give an idea as to their pedigree! 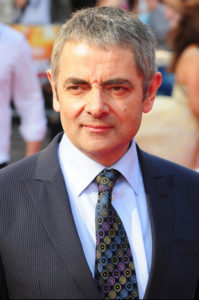 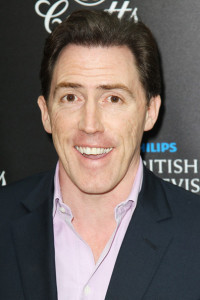 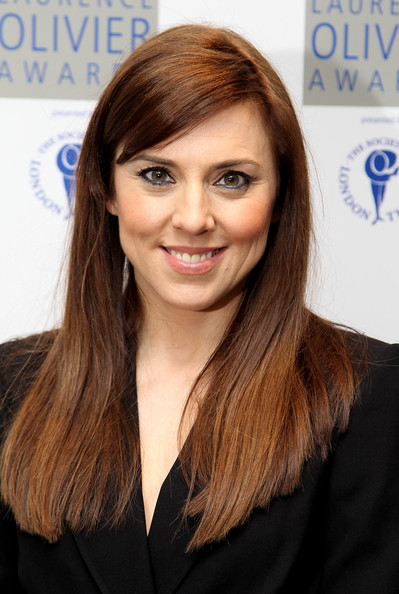 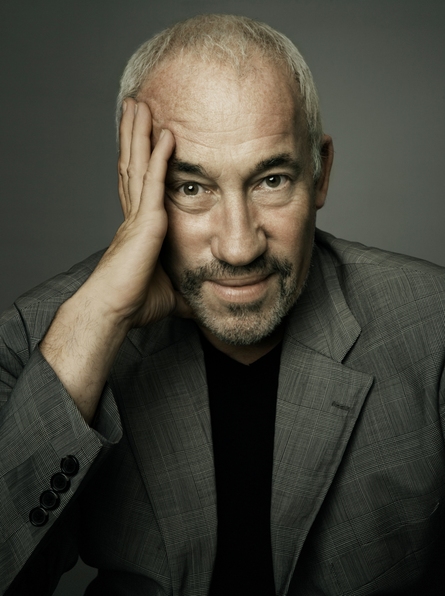 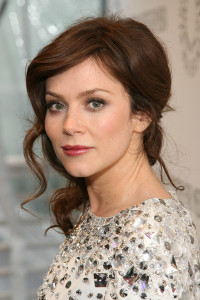 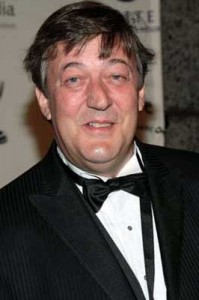 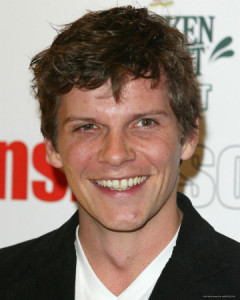 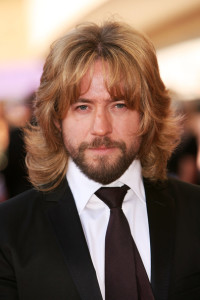 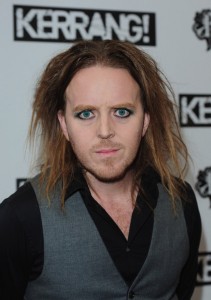 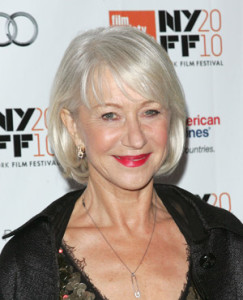 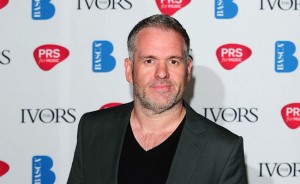 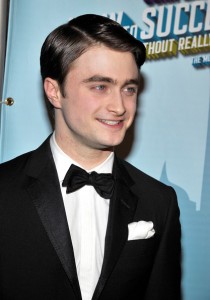 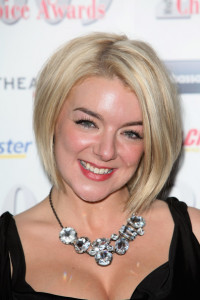 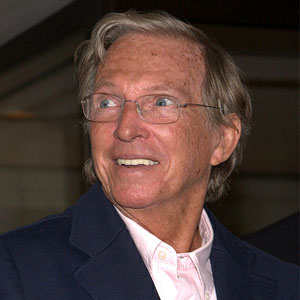 Tommy Steele (all-round legend) in Scrooge at the London Palladium 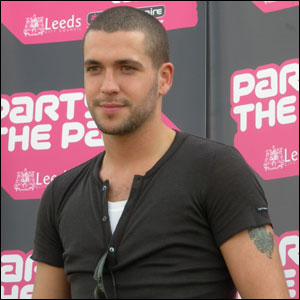 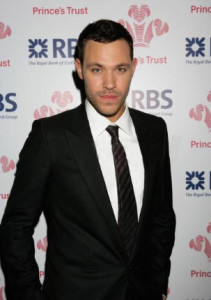 Now remember these are all busy people so they are not appearing every night and many of these productions are just on for a short run, but if you want to know what your favourite star is doing, check the London theatre listings… they could well be there.