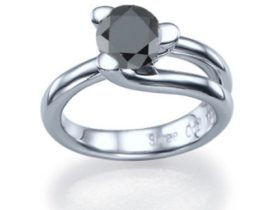 The earliest diamonds were found in India in 4th century BC, although the youngest of these deposits were formed 900 million years ago. A majority of these early stones were transported along the network of trade routes that connected India and China, commonly known as the Silk Road.

Diamonds share some common characteristics with coal. Both are composed of the most common substance on earth: carbon. What makes diamonds different from coal is the way the carbon atoms are arranged and how the carbon is formed. Diamonds are created when carbon is subjected to the extremely high pressures and temperatures found at the earth’s lithosphere, which lies approximately 90-240 miles below the earth’s surface.

The diamond was also used for some time as medical aid. One anecdote, written during the Dark Ages by St Hildegarde, relates how a diamond held in the hand while making a sign of the cross would heal wounds and cure illnesses. Diamonds were also ingested in the hope of curing sickness. During the early Middle Ages, Pope Clement unsuccessfully used this treatment in a bid to aid his recover. The popularity of diamonds surged during the Middle Ages, with the discovery of many large and famous stones in India, such as the Koh-I-Noor and the Blue Hope. Today India maintains the foremost diamond polishing industry in the world.

During the mid-nineteenth century, diamonds were also being discovered in eastern Australia. However, it was not until late 1970’s, after seven years of earnest searching, that Australia’s alleged potential as a diamond producer was validated.

On October 2nd 1979, geologists found the Argyle pipe near Lake Argyle: the richest diamond deposit in the world. Since then, Argyle has become the world’s largest volume producer of diamonds, and alone is responsible for producing over a third of the world’s diamonds every year. 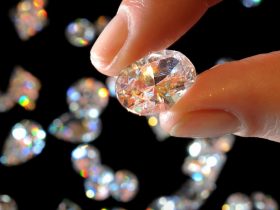 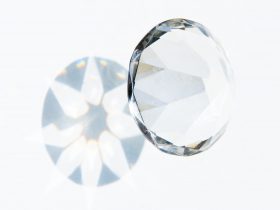 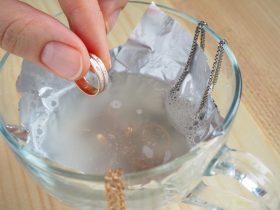