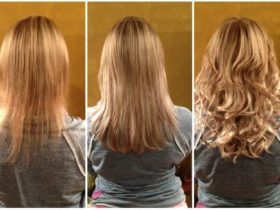 How to Keep Hair Extensions from Drying Out

Now and then, a new product enters the market that captures the public’s imagination. Recently, Jamaican Black Castor Oil seems to be hyped as the next best thing for hair care. But does it live up to the hype?

Castor oil and its derivatives will reportedly hit $2.2 billion by 2025 from $1.5 billion in 2018. The industry has a compound annual growth rate of 6.5% from 2019 until 2025. The raw material for the product is castor seeds, which contain as much as 50% oil. The seed can be found in South America, India, and Africa.

Specifically, is it really better compared to the regular castor oil?

What is Jamaican Black Castor Oil? 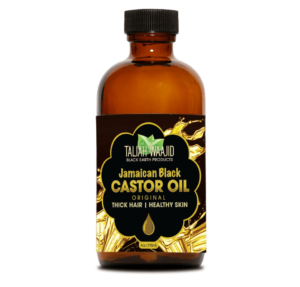 The product is similar to castor oil, except for its distinctive inky color. It managed to achieve the black color by the traditional Jamaican process of extracting the oil from castor seeds. The method has been passed down from generation to generation and has not changed much over the years.

What they do is to roast the seeds, grind them until they produce a thick paste before they dump them into a pot of boiling water. They will then extract the oil by skimming the top of the water. As you know, the oil will typically rise to the surface due to its density. There are no preservatives or additives added to the Jamaican Black Castor Oil. It is literally from a pot to a bottle.

Jamaican Black Castor Oil Versus Regular Castor Oil: What are the Differences?

As a result, you can clearly differentiate the Jamaican product from the traditional castor oil-based hair product you see in the market. The color of regular castor oil ranges from transparent to very light yellow, and the Jamaican variety takes on a bronze, amber, or deep brown color. The roasting process produces this rich hue. The process is not unlike grinding coffee, which typically results in the ash being mixed into the content.

By all accounts, the Jamaican Black Castor Oil produces similar benefits compared to the regular product.

The ash in Jamaican Black Castor Oil produces higher alkalinity, which will help your hair absorb the ingredients better. Apparently, it will open the cuticles on your hair shafts.

It must be said that manufacturers are not claiming that the new product is a miracle worker. However, those who used the castor oil made from the traditional Jamaican method swear by the efficacy of the product. There is no harm in trying the variety if you are already familiar with the benefits of castor oil for your hair. 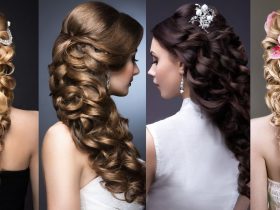 10 Quick Tips for a Perfect Hairstyle 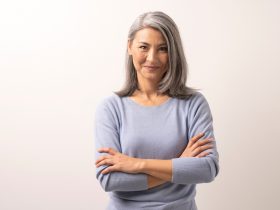 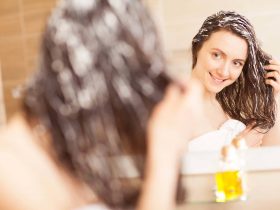 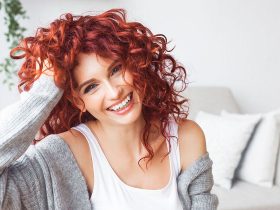