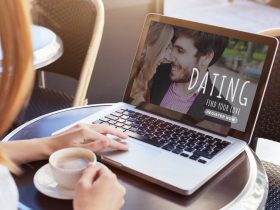 Dating in the COVID-19 Era

Many of us have been in the awkward situation of receiving the affections of a guy who we just aren’t interested in. There may not be anything wrong with him, he may be a lovely guy—you just don’t feel that spark of attraction towards him.

It can be difficult to know how to tell a guy you are not interested in him in a way that is clear but does not hurt his feelings. However, it is certainly possible to strike this balance! In this guide, we will look at some of the different things you should keep in mind when dealing with this challenge.

Choosing the right time to tell him your feelings (or lack of feelings) is important. You should let him know as soon as possible in order to avoid confusion or false hope. It is only fair to be upfront and honest about how you feel.

However, some situations are not ideal for this conversation. If he is a work colleague or classmate, try and avoid times such as in the middle of a shift or class. Choosing a time such as the end of the day can be the best way for him to process this without it disrupting the day for either of you or anyone else.

2. Use the right method of communication

If he texts you every day, you can probably simply tell him that you are not interested over text (or instant message). This has the advantage of being relatively simple, and you will have time to compose a text rather than being put on the spot.

If you have already been on dates with him and something has started to develop, it may be better to tell him face-to-face. This can be in a public place, but you should not draw attention to it or embarrass him in front of others. If a middle ground between a simple text and a face-to-face meeting is best, why not try a phone call?

3. Be clear and direct

Perhaps you went on a date or two with him before realizing that you weren’t interested in pursuing the relationship further. If this is the case, you should make it clear that you do not want to continue to date him. Do not arrange or agree to hang out with him unless he is sure that you mean it in a purely platonic way and you are both comfortable with this.

You may be surprised at how bad guys can be at taking hints. Sometimes, guys need to know directly that they do not have a chance, otherwise, they will continue to try!

Being direct is important, but this does not mean being rude or cruel. You do not have to point out all of the things that you find unattractive about him or say anything else that is insulting or offensive to him personally. If he has done nothing wrong to you, you do not need to do anything other than politely let him know that you are not interested in him in that way.

If he is rude or disrespectful to you, either when pursuing you (for example if he sent you unsolicited sexual messages or made offensive remarks) or after receiving your rejection, you can probably be blunter and not worry so much about preserving his ego. However, if you have been direct in your rejection, it may be best to simply block his number and cut contact in general.

5. Make sure he respects your decision

We are all allowed to change our minds about things, including about who we are interested in romantically. These feelings often change over time, and it is common to develop feelings over time for people who we were not interested in at first. On the other hand, it is also common to lose interest in people that we were attracted to at first. You may change your mind about him in time, but this is your own decision and cannot be forced.

Emma enjoys observing and exploring the world around her and writing about her discoveries. Human relationships are her favorite topic, and she likes to analyze them from a psychological perspective. She is a contributing author at Thought Catalog, Divorced Moms, Let’s Hang Out, GoDates, and several other media outlets. 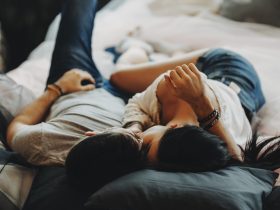 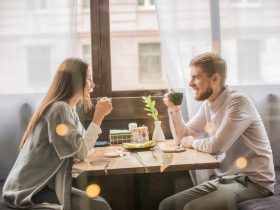 An Overview of Dating Russian Locals 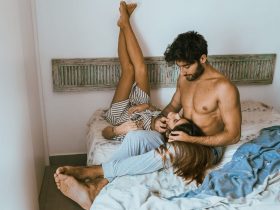 Is It Better To Be Friends With Benefits Or To Directly Get Into A Committed Relationship? 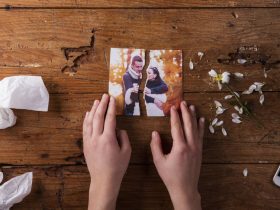 3 Tips and Strategies to Bounce Back After a Break-Up